Acorn Partners With The World’s Big Sleep Out In Wales

Acorn Recruitment marked World Homeless Day 2019 as the first corporate partner signed up to the World’s Big Sleep Out event in Wales this December.

The UK recruiter is joining forces with the Welsh version of the global scheme ahead of a mass ‘sleep out’ at Cardiff Castle, as well as at Rodney Parade in Newport, on December 7th.

Members of the public will join a host of well-known faces for music, entertainment and even the odd bedtime story to help create the world’s largest display of solidarity with those experiencing homelessness and displacement across the globe.

Around 50,000 people in 50 cities worldwide will also be sleeping out under the stars at the same time as part of the scheme, which aims to raise enough funds to support 1 million homeless and displaced people globally. 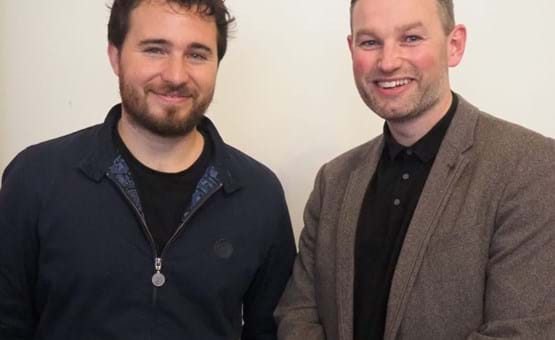 Lawrence Beach, Operations Manager at Acorn Recruitment, said: “We have seen first-hand here at Acorn Recruitment, through our work helping to bring homeless, ex-offenders and various other vulnerable members of society back into the workplace, what a difference the right support can make.

“It was a complete ‘no brainer’ for us to partner with a project as innovative and all-encompassing as the World’s Big Sleep Out, therefore, and we couldn’t think of a better way to mark World Homeless Day 2019 than confirming our alliance as an organisation with this wonderful scheme.” 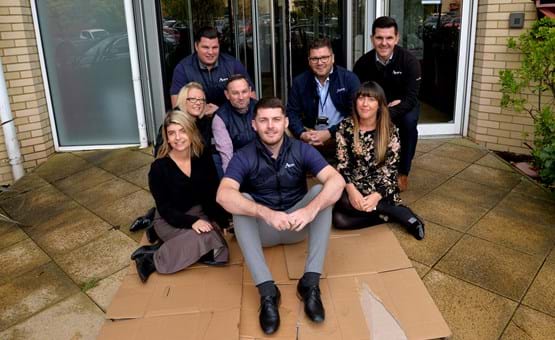 Originally founded in Edinburgh, the World’s Big Sleep Out has been launched to help make a 2016 agreement adhered to by every country in the world that any homeless person will have access to adequate, safe and affordable housing a reality by 2030.

It has since attracted the support of well-known faces including film star Will Smith and actress Dame Helen Mirren, who have also pledged to sleep out on December 7th, as well as a host of world-famous musicians.

Lawrence said: “Those looking to take part in the Cardiff and Newport events can expect a host of well-known faces to help them make it through the night, alongside some friendly encouragement from our own team here at Acorn Recruitment, who will of course also be taking part.”

To find out more visit www.bigsleepout.com/join-a-sleep-out

“We have seen first-hand here at Acorn Recruitment, through our work helping to bring homeless, ex-offenders and various other vulnerable members of society back into the workplace, what a difference the right support can make.
0
11th Oct 2019
Share
A Career in Construction | Common myths debunked
Dealing with stress
Push needed to get more women into construction and IT
Register with us and we’ll help you to find your ideal job
Register Now