Home to a growing population of 122,000, the beautiful Preseli Hills and the 186-mile Pembrokeshire Coast path, the county of Pembrokeshire holds a rich history in mining and fishing.

As time has moved on, so has the local economy; now focusing primarily on agriculture, with an estimated 86% of the county used as farmland and tourism due to the beautiful area also having a vital input.

As Director of Business Development in Nuclear, Oil & Gas at Acorn and as part of my role as Chairman for the Wales Nuclear Forum, I’ve been keeping a close eye on developments in Pembrokeshire. Another industry has been steadily growing in the area – oil and gas. Now boasting two liquefied natural gas (LNG) terminals as well as the 2000 MW gas-fired Pembroke Power Station which opened in 2012, the region has been enjoying a steady growth despite the furore surrounding the closure of the Murco oil refinery in 2014. It now represents some of the UK’s most vital energy and logistics hubs, with more than 29% of the county’s trade being in oil and gas.

The independently-run Port of Milford Haven allows for careful investment which has resulted in steady growth, with the 2016 turnover of £25 million resulted in an impressive £5 million profit.

This profitability has undoubtedly been bolstered by big names — recent news of a £127 million investment to sustain the Valero refinery and safeguard jobs through a combined heat and power (CHP) co-generation unit only serves to highlight the exciting future which lies in this area. It’s an undeniable vote of confidence not just in Pembrokeshire but in the wider Welsh economy as a whole.

There are clearly opportunities for high-level skills development too - in no small part due to the growing design, engineering and fabrication supply chain industry in Pembroke Port. These growing businesses are proving to be a strength of the local economy with support from the Port of Milford Haven, which continues to push for key projects including the Swansea Bay Tidal Lagoon.

Here at Acorn we feel that the Tidal Bay Lagoon project has excellent potential to create a real economic buzz — and not just in Pembrokeshire, but up and down the country. The current silence on this from the Government remains a disappointment and we hope to receive further news sooner rather than later. Bringing businesses together in the region and wider area to support key projects such as this will have a significant positive impact on the Welsh economy.

In the meantime, things are only getting better for Pembrokeshire — with plans for a floating wind farm off the coastline announced last month and the Welsh government reportedly keen to promote this rapidly improving area, here at Acorn and the Wales Nuclear Forum we’ll certainly be watching what happens next. 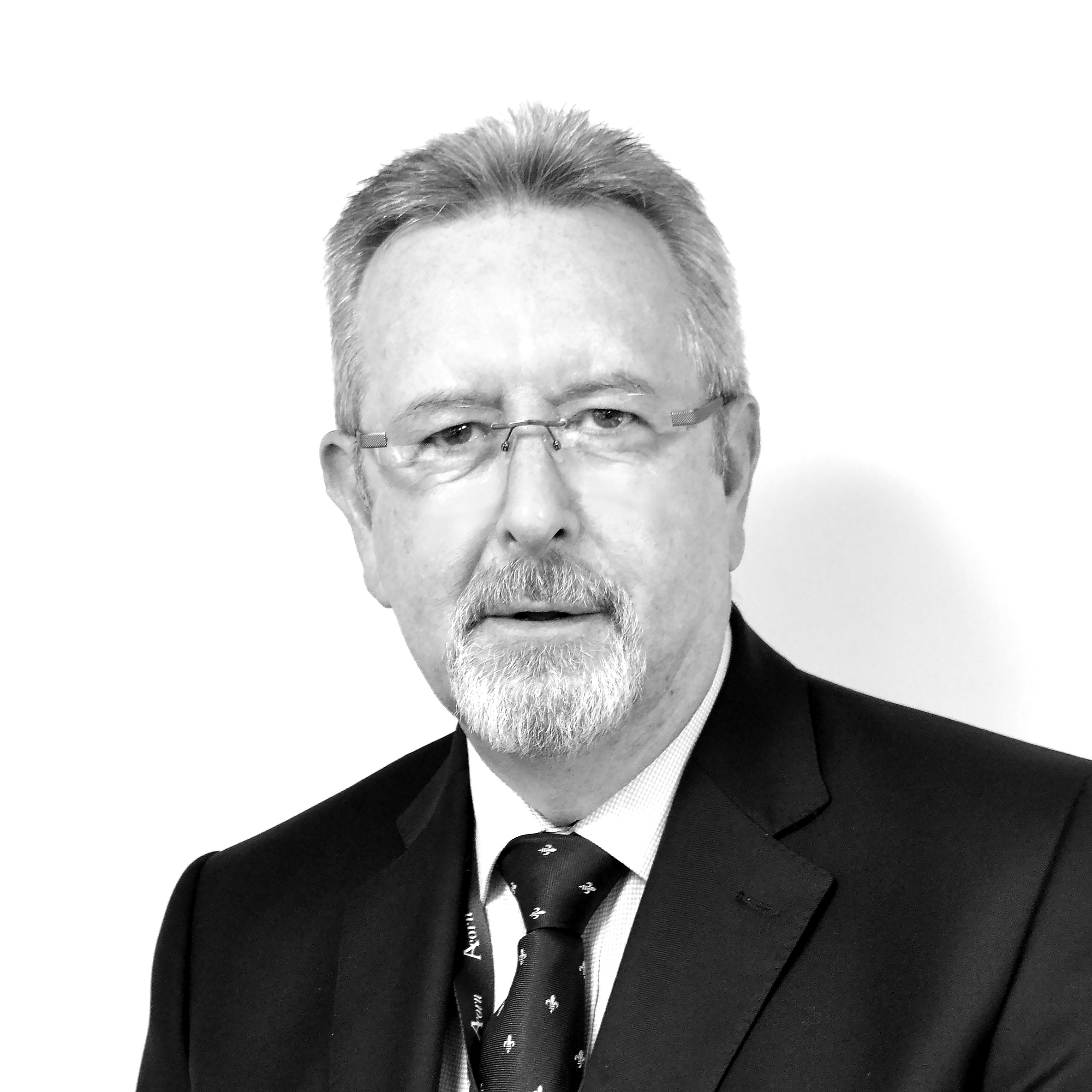 Peter Cornish
Director of Business Development - Energy division
With a background in complex engineering manufacturing, Peter has held senior positions with a number of UK leading energy companies. During his career Peter has worked on high-profile projects including the Aquatic Swimming Pool and Hinkley Point. He is now Chairman of the Wales Nuclear Forum, working closely with key government bodies to keep up to date on local and national industry plans.
0778 9727007
Email Contact
peter-j-cornish-5720224a
Continuing development in Pembrokeshire
Acorn reaction to Tidal Lagoon announcement
The nuclear skills shortage is imminent – we need to make sure our workforce is prepared
Register with us and we’ll help you to find your ideal job
Register Now